July 7th to 9th, Ontario will host the Climate Summit of the Americas.

Over the past several years, Ontario has taken many steps towards making the province a more environmentally friendly region. Endeavours, such as shutting down all of the coal fired power plants in the province, made Ontario the first jurisdiction in North America to put an end to burning coal as an electricity source. Other efforts that have also demonstrated Ontario’s commitment to the environment include Conservation First, a province wide initiative that seeks to reduce the province’s electricity demand and conserve energy. Most recently, however, Ontario’s commitment to the cap and trade system has demonstrated the province’s dedication to the wellbeing of our planet. 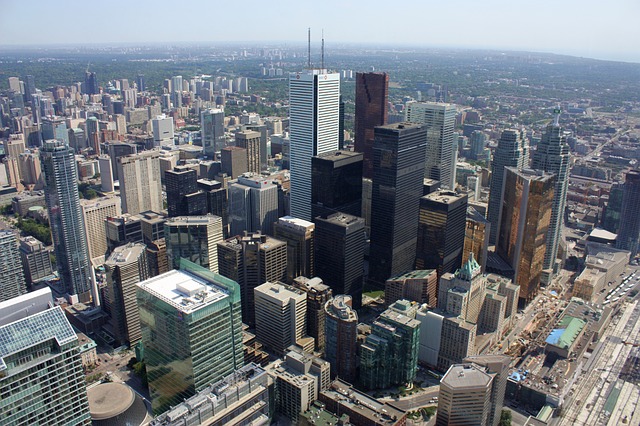 Coming up in July, Ontario will further demonstrate its commitment to the environment by hosting the Climate Summit of the Americas, organized by the Ontario Ministry of the Environment and Climate Change. The summit will run from July 7th to 9th in Toronto, Ontario, with the objective of developing partnerships across the Americas to help combat the effects of climate change.

The summit will host many publicly known speakers who have been involved in the environmental movement for several years, including former United States Vice President Al Gore, California Governor Jerry Brown, and former President of Mexico Felipe Calderón. Learn more about these high profile guest speakers and the Climate Summit of the Americas by reading Top Global Climate Change Leaders Coming to Ontario Summit.