YMCA of Greater Toronto and Legend Power: A partnership to create a brighter, greener future. 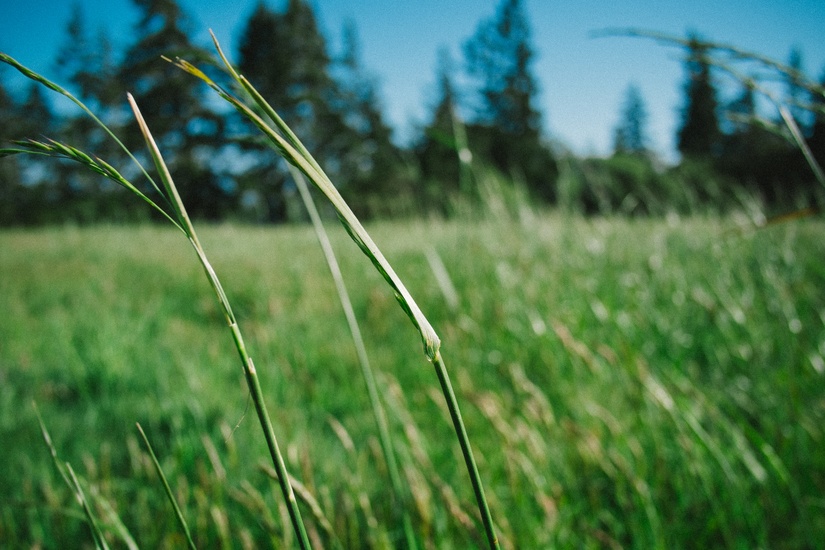 The YMCA of Greater Toronto saves energy and reduces greenhouse gas emissions with Legend Power, promoting a healthier future for its communities.

Earlier this month, it was announced that a partnership between Legend Power and the YMCA of Greater Toronto (YMCA GTA) has resulted in the successful completion of an energy conservation project. This multi-site project had Legend’s Harmonizers installed into six YMCA GTA locations, which resulted in energy savings that exceeded expectations of both parties, with verified annual savings of 600,000 kWh and a reduced operating cost of more than $70,000 each year. The installation of the six Harmonizers has also allowed the YMCA GTA to reduce their annual greenhouse gas emissions by more than 100 metric tonnes.

The results of the partnership and the installation of the multiple Harmonizers has further enabled this chapter of the YMCA to support the communities that they are a part of, while also demonstrating their role as a leader within the environmental movement. The health and wellbeing of their communities is of the utmost importance to the YMCA organization and they understand that green initiatives are one of the best ways to foster healthy communities. With the achieved savings, both monetary and environmental, the YMCA GTA is helping lead the way in cultivating a more sustainable place to live. Alex Versluis, the VP of Operations at the YMCA of Greater Toronto, had this to say:

“At the YMCA of Greater Toronto, we see a healthy future as a green future. With each YMCA we operate, we are continuously making investments in our environmental initiatives to create more sustainable spaces for our community. Cutting our carbon footprint is a big part of that, and we’re excited to continue on with this project.”

Read the full press release to learn more about this project and the YMCA GTA: YMCA of Greater Toronto Saves Energy with Legend Power.