The best way to start the year for Costa Rica:

The Central American country goes 75 days powered only by hydroelectric power for the first three months of 2015! 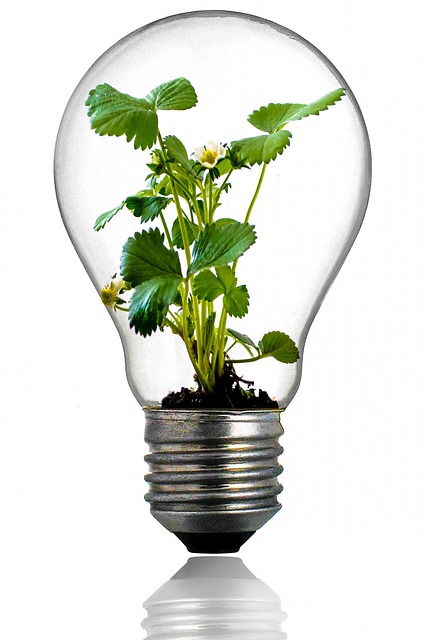 What an amazing piece of news this is! Thanks to large amounts of precipitation, Costa Rica has reached a sustainability milestone and has been able to power it’s country with clean, renewable energy for 75 days straight. The record rains powered four hydroelectric plants and no fossil fuels have been burnt for energy since December 2014.

Renowned for its clean energy policies, Costa Rica is a small country in Central America with a population of approximately 4.8 million people. It may be small, but this country is quickly becoming a leader in renewable energy consumption and resourcefulness. Last year alone, about 80 percent of their power came from hydropower and another 10 percent came from geothermal power.

After an amazingly green start to the year, Costa Rica now relies on renewable energy for 94 percent of their power needs! New projects are already in the works in order to make the country complete independent of fossil fuels in the future. Learn more about Costa Rica and their exciting energy projects HERE.