Value of the Harmonizer further demonstrated by the oversubscription of December’s private placement financing goal.

Legend Power Systems has raised more than its target goal of $1.65 million in private placement financing.

Earlier this week it was released that Legend Power Systems (LPS) has successfully completed its private placement financing that was announced back in December. As the initial goal for the financing was to raise $1,650,000 by issuing up to 8,250,000 units at $0.20 per unit, it came as a welcome achievement that 8,300,000 units were issued at the same unit price. As a result, $1,660,000 was raised, giving Legend Power Systems a source of working capital that will help support the continued sales growth that the company has been experiencing, and accelerate the Harmonizer’s entrance into the United States marketplace. 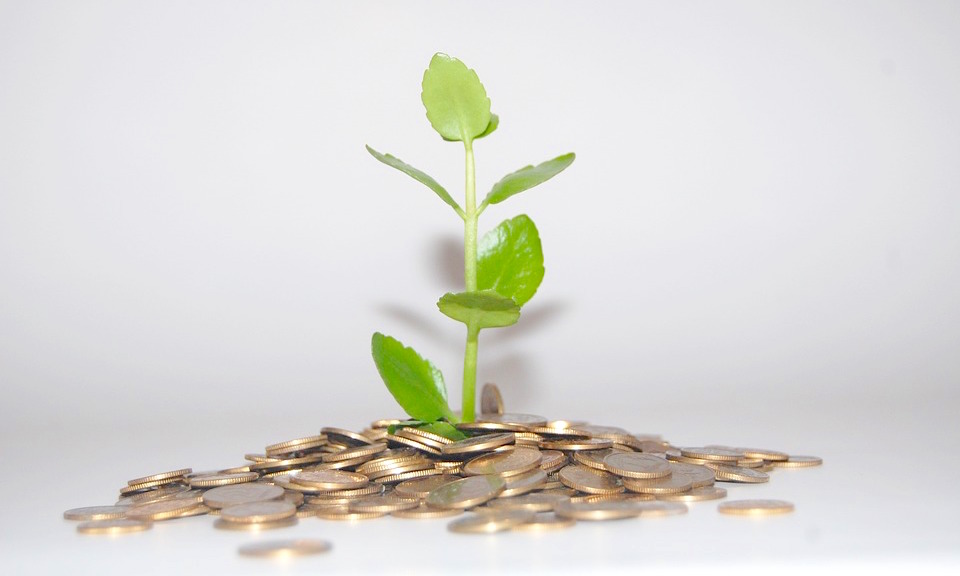 Legend Power Systems was proud to be recognized as the top performing clean-tech company on the TSX-Venture Exchange at the beginning of last year, securing a spot as one of the top performing TSX-Venture Companies in 2015. Furthermore, as stated by LPS CEO and President, Randy Buchamer, “Legend Power is pleased that, despite the state of the equity markets, its financing was oversubscribed.” Clearly the value of Legend Power Systems’ technology and business plan has become recognized.

For more information regarding the private placement and issuance of the units, please refer to the below press releases.