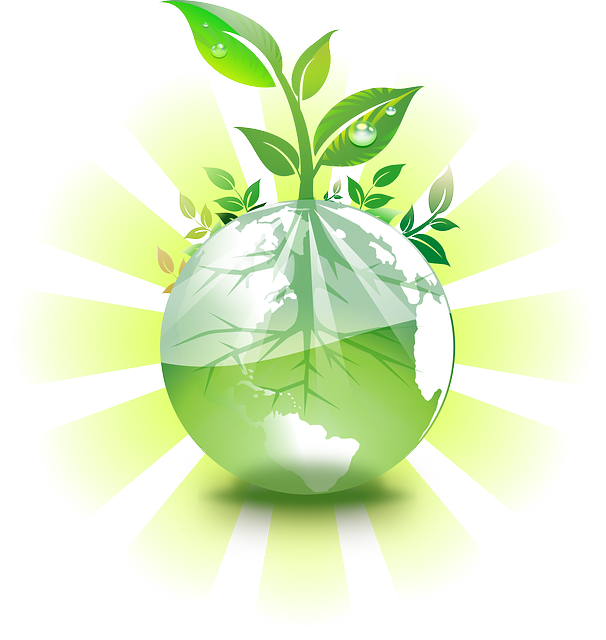 The number of people worried about climate change has not changed since 1989?

So what does this mean? Do people simply refuse to see the world is changing around us and there is something we can do about it? There are those who reject the scientific consensus that climate change is real and we are seeing a rise in temperatures thanks to human activity.

The go-to argument is to cite “warming hiatus” as the cause of our elevated temperatures.  A warming hiatus is a natural increase in temperature that remains flat for a period of years. It is a possible explanation and is a natural occurrence, however, research points towards human activity as a factor in the quick ascent of global temperatures over the last few decades.

There is something that we should be concerned about alongside global warming. According to a recent Gallup environmental survey, the concerns over global warming and climate change have not changed much since 1989 in spite of the increase in research and climate news.

There are many factors that could be contributing to this plateau in concern. Learn more about the Gallup survey and the results from the Washington Post and from Gallup!