The Value of Low Carbon Investment

There is a complex relationship between climate change, business and investment, and reducing carbon emissions is vital to, not only our climate, but also to our economy.

As more scientific research uncovers evidence of climate change and as government actions strengthen, investors and financiers are reducing the exposure of their portfolios to risks from rising greenhouse-gas emissions. They are allocating more capital to low-carbon activities and less to carbon-intensive industries.

“Fossil fuels are being divested from by influential funds, including the Rockefeller Brothers Fund of New York, and universities in the United States, the United Kingdom and Australia.” – Nathan Fabian, Nature

Although these commitments are by no means a menial amount, they are far from enabling a fully low-carbon economy. There is approximately 300 trillion dollars worth of assets managed globally at any given time, and more than 20 trillion dollars is forecasted to enter into the global economy as new investments each year. Knowing these numbers, the International Energy Agency estimates that the private finance sector has the financial capability to fund the transformation into a low-carbon economy that the world needs to keep global warming within 2°C. This transformation could be achieved by a sixfold increase in annual investments in clean energy and energy efficiency, from around $390 billion in 2013 to $2.3 trillion per year by 2035.

As awareness grows and more people move toward clean energy, the time to act as a leader is now. It is better to invest in the future than to scramble for the past and resources that are finite. Investors earn a return (based on the level of risk) in exchange for providing capital to support economic activity. With the growing costs of fossil fuels and emissions, low-carbon activities and investments such as renewable energy and green buildings.

Invest in a low carbon future and find out how Legend Power Systems can help you reduce your greenhouse gas emissions. 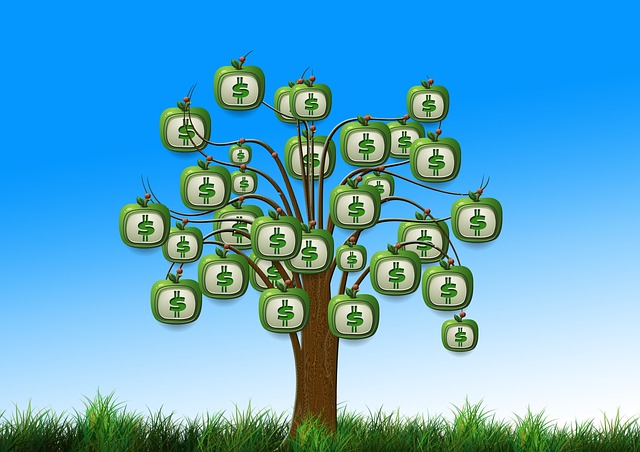